We like to think of True Horror Stories of Texas as a place where everyone has an opportunity to tell their stories. The story you’re about to hear is a perfect example of this. They took the time to really express what they actually experienced growing up. This took place in Edinburg, Texas, it’s a look into a child’s home that was filled with paranormal activity. If you have a story like this you can share it here. 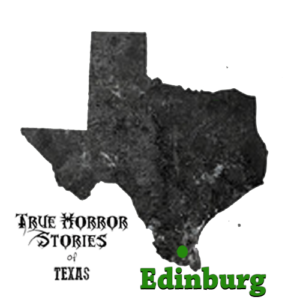 I lived at 308 W. McIntyre, grew up there until I was 18. Since before I was born stuff would happen there. Door knobs would violently turn like someone was trying to open the door, loud footsteps upstairs when no one else was home, to sounds of moving furniture upstairs.

My brother was obsessed with playing the oujia board. He would speak to someone named Ames William. One day he wrecked his car and it said it was his doing. Doors would open and close on their own. One time I was eating all alone in the kitchen while my cousins and sister were playing Monopoly upstairs, all of a sudden I hear three loud knocks on the window in the bedroom closest to the kitchen I freaked out ran upstairs, but they brushed it off told me it was probably the wind. 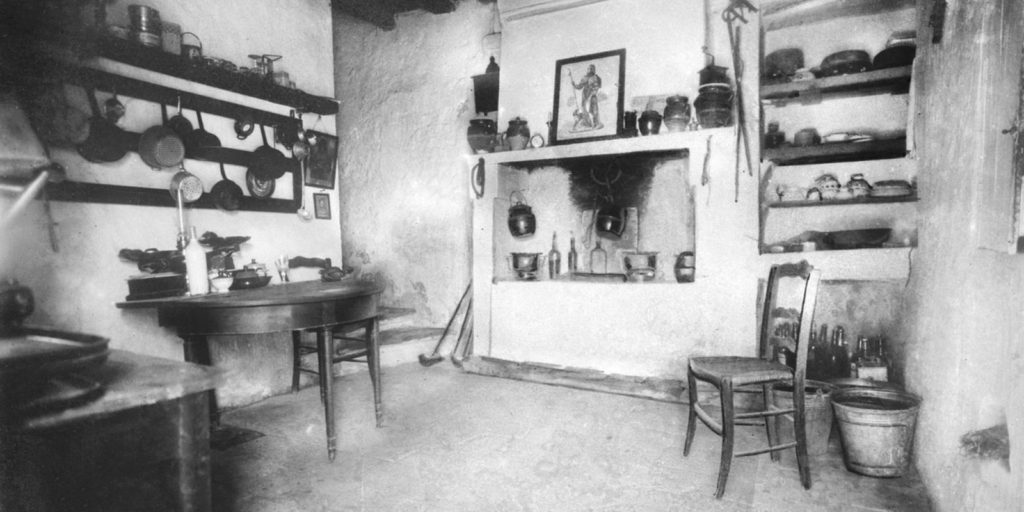 So I went back down stairs and sat on the counter to eat because my sister refused to let me eat in her room then again three loud knocks but this time on our back door. I ran sooo fast back upstairs. My sister and cousins checked outside and no one was there.

Another time my sister was crying sitting on the toilet because the ankle she sprained was hurting and something kept pulling her hair back. So many things happened growing up in that house.
Other things were like hearing my name being called from the upstairs room that would sound like my sister or my mom and I’d run up there like what do you want? And no one would be there.
Before I was born one night my brother sister and cousin were playing pillow football inside the house and all of a sudden my cousin froze in shock- she claimed to see a lady in a polka dotted dress – translucent standing on the stairs. Then disappeared through the wall..

We sold it. They knocked it down covered the pool and well now sits some apartment buildings on that lot.
I still have nightmares.

The house next door which still resides there also left us so uneasy.
It was my aunts house and my grandpa died in that home. You’d wake up in the middle of the night because the TV was blaring white noise. We’d also see shadows in dark rooms.You’d be showering and the sink water would turn on or the lights would shut off.

One time a pencil flew out the closet window straight at my cousin’s face while she was laying in bed.

Since the house still sits there I’m sooo tempted to go there. But the thought makes me sooo nervous literally my heart starts racing.
I’ve attached a birds eye view of my old house with the pool. The house to the left is my aunts house. -Melissa

Thank you for sharing this with us Melissa, unfortunately, the aerial picture did not get sent, we are contacting Melissa to get this picture. Since there has been a lot of construction in the area, it has changed quite a bit over recent years. Could the new apartments still be haunted?