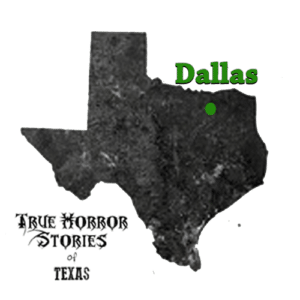 “My father and mother divorced in 1985. At the time my father relied on the drinking to soothe his pain. She had taken the children back to Dallas and he lost himself in the debauchery of suffering and temporary band-aids to placate the wounds.

He used to be a mariachi and was always with his guitar. After returning from a night of drinking he sat outside in the South Texas night under a mesquite tree and started playing the old songs that he knew. The songs of heartache now were deeper and filled with the angst of truth.

He lifted his beer and took a swallow. He noticed movement and then it was gone. He picked up the guitar and began to play again. A man peered from beyond the house, Directly to the right of the garage under the old sodium vapor light. It was a young man, staring quizzically at my father. His clothes were old and tattered. He wore huaraches. His face was dirty and his hair was unkempt.

My father called out to him and the man quickly disappeared. Walking towards where the figure was, my father noticed that no one was there. My father did not feel dread but sadness within the young man.

This happened a handful of times over the next few months. Every time he talked to the man, he would rise to invite him over and the young man would disappear. He never found out who he was or what he wanted. My father would just pray for him and hope he found peace.” -Blue