The Devil’s Backbone of Texas

The route that runs along State Highway 32 for 122 miles is one of the most scenic in the hill country of Texas, but it also can be one of the most treacherous and spookiest. Its history, like many areas of the West, has seen its share of violence to Native Americans and white settlers alike. And many ghosts seem to have lingered:

On numerous occasions, apparitions have been seen of a lost patrol of a half-dozen Confederate soldiers. According to one account, the sound of their horses’ hooves were loud enough to shake a cabin.
The ghost of a Native American named Drago has been seen herding cattle along the backbone, according to some ranchers.
The widow of a killed miner and their child have been seen wandering the area, supposedly seeking a proper Christian burial for her husband. 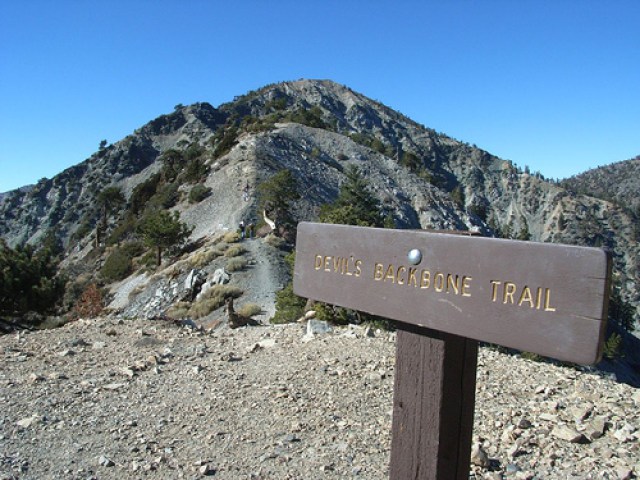 Along the aptly named Purgatory Road, an apparition is said to materialize the the hoods of cars as they drive along.
Ghost hunters have seen shadow people there and recorded EVP.