Wide Open Country brings us the 10 Texas Ghost Legends that will give you the chills. 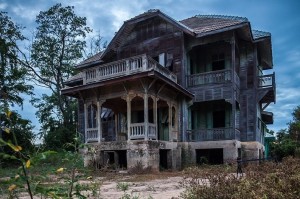 If you’re from the Lone Star State, you may have heard of some of these Texas legends growing up. Some deal with the ethereal, some with the otherworldly.

In the tiny west Texas town of Marfa, out past Route 67, many people have reported seeing eerie lights in the sky. The lights show up randomly and may act oddly, splitting into two lights or merging into one. Witnesses have suggested many theories of their origin, from car lights to fires to aliens and disembodied spirits. Some scientists have suggested the lights are the result of glowing gases.

9. The Haunted Lighthouse of Bolivar Peninsula 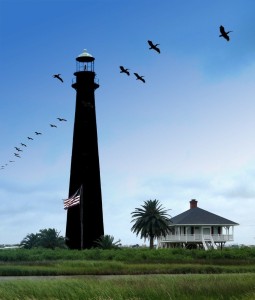 Several stories surround the dreary black lighthouse at the end of Bolivar Peninsula. The creepiest is one that claims the lighthouse is haunted by the spirit of a crazed teen who murdered his own parents. There is no local history to back up the urban legend; it was probably fueled by teenagers who wiled away the small-town Texas boredom by daring each other to go inside. 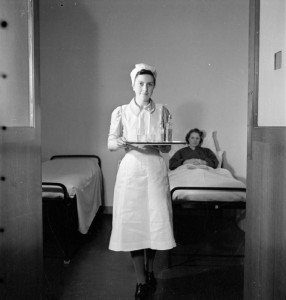 According to legend, a murderous apparition went from room to room at the old Bexar County Hospital, killing patients in order of their room number.

On one particular ward, patients kept asking about “the nurse in the old-fashioned uniform.” Bewildered, hospital staff checked the security monitors and noticed patients behaving strangely, seemingly speaking to someone who wasn’t there, or grasping for something when nothing was in front of them. The staff became more suspicious when the patients started dying in room number order. The deaths ended when the next room in the sequence was vacant.

Sadly, San Antonio had a very real angel of death in their midst at Bexar County Hospital, in the form ofGenene Jones, who was convicted of poisoning somewhere between 11 and 50 infants between 1977 and 1982. She is currently serving a life sentence at the Dr. Lane Murray Unit in Gatesville, Texas. 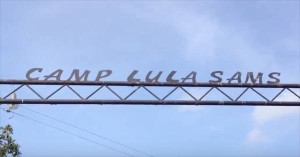 Just outside Brownsville sits the abandoned site of an old girls camp. The story told by locals is that the camp was closed after one of the counsellors went insane and murdered several of the girls. The legend claims the ghostly sounds of children crying can be heard from the property at night. Local history doesn’t back up the story, though, and the camp in the legend probably refers to the nearby defunct girl scout camp, Camp Lula Sams, which is currently the focus of a conservation effort. 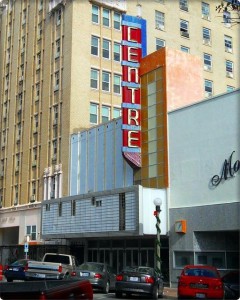 This old theater house in Corpus Christi is reportedly haunted by the ghost of an usher. The usher is said to have been stabbed to death by a jealous boyfriend shortly after the theater’s opening in 1942. The theater still stands today and is used for wrestling events and concerts. 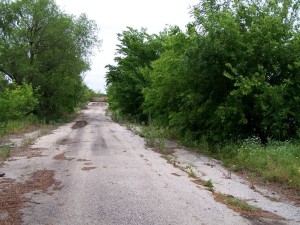 In February of 1961, a car full of teenage girls leaving a movie plunged off a burned-out bridge in Arlington. This real-life tragedy created an urban legend involving a fiery crash between two cars. It’s said that if you stand on the bridge at night you’ll hear the tormented screams of the teenagers as they died. Accessing the screaming bridge isn’t easy, because the roads leading to it have been blocked off for years, and it’s only accessible by foot through a nearby park.

4. The Lady of White Rock Lake 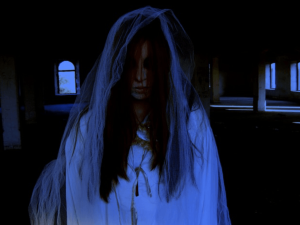 White Rock Lake in northeast Dallas comes with a very spooky, if familiar ghost story. Travelers along East Lawther Drive have claimed to have spotted a drenched young woman who asks folks for a ride home. She tells her rescuers she lives on Gaston Avenue, yet before they arrive at the destination she disappears from the car entirely, leaving behind a very wet car seat and a terrified driver.

3. The Crying Girl of Matz Street 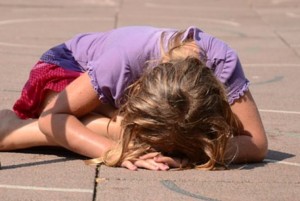 Natives of Harlingen, Texas can tell you all about the little apparition who haunts Matz Street. Locals claim that the girl wanders up and down the street, sobbing into her hands. When approached, she is unresponsive, but will sometimes peer up at her would-be good samaritans, before mysteriously vanishing before their eyes! 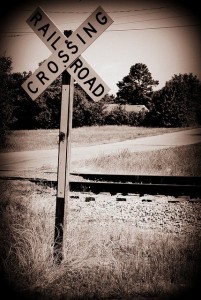 The train tracks at the intersection of Shane and Villamain in South San Antonio are well known to locals for a gruesome legend. The story goes that a school bus full of children stalled on the tracks. When a train rounded the bend and could not stop in time, all the children were killed. According to legend, if you park your car on the tracks and put it in neutral, the ghostly children will push your car to safety. Some even claim to have found children’s handprints in the dust on their bumpers.

The Thompson Island Bridge in San Marcos, Texas is said to be haunted by the ghost of a Confederate soldier. Locals have reported seeing the man in uniform with a rifle over his shoulder. The legend says that he generally shows up before or during a war. The story goes that the soldier made a promise to his brother before they both left to fight in the Civil War that he would return home no matter what.