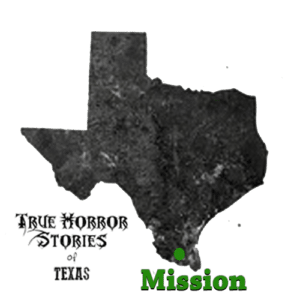 “It was about summer 1993, I was on patrol at about 3 am. The usual style was lights off, stealth mode, cruising slowly through neighborhoods in order to catch burglars. Upon checking my district schools, I noticed a door leading to the west side of the school cafeteria appear to be ajar. I confirmed by using binocs. I called it out as a security check, possible open door. I climbed a 6ft fence, walked inside the school grounds, and witnessed the cafeteria door open. It had a wood stopper, thinking maybe it was either intentionally left that way or someone forgot to shut it. Nevertheless, I requested a backup officer for a building search. 2 of my partners arrived.

We searched the cafeteria, a hallway leading to the band hall, the gym, locker rooms, then we came to the main hallway. I checked with dispatch to see if any alarms had been triggered. They advised only motion from the rooms we had cleared. They also advised the school security man on call eta 30 minutes. So he could reset. As we waited in the main hallway, we heard footsteps running down the 3rd east wing hallway. I requested an outside perimeter, burglary in progress. Two-point, one cover team, we grouped. We checked each door carefully and as quietly as possible. As we neared the end of the hall, we saw the exterior doors chained up. The only way out would be a window at this point we thought. There were a bunch of student desks along the wall. 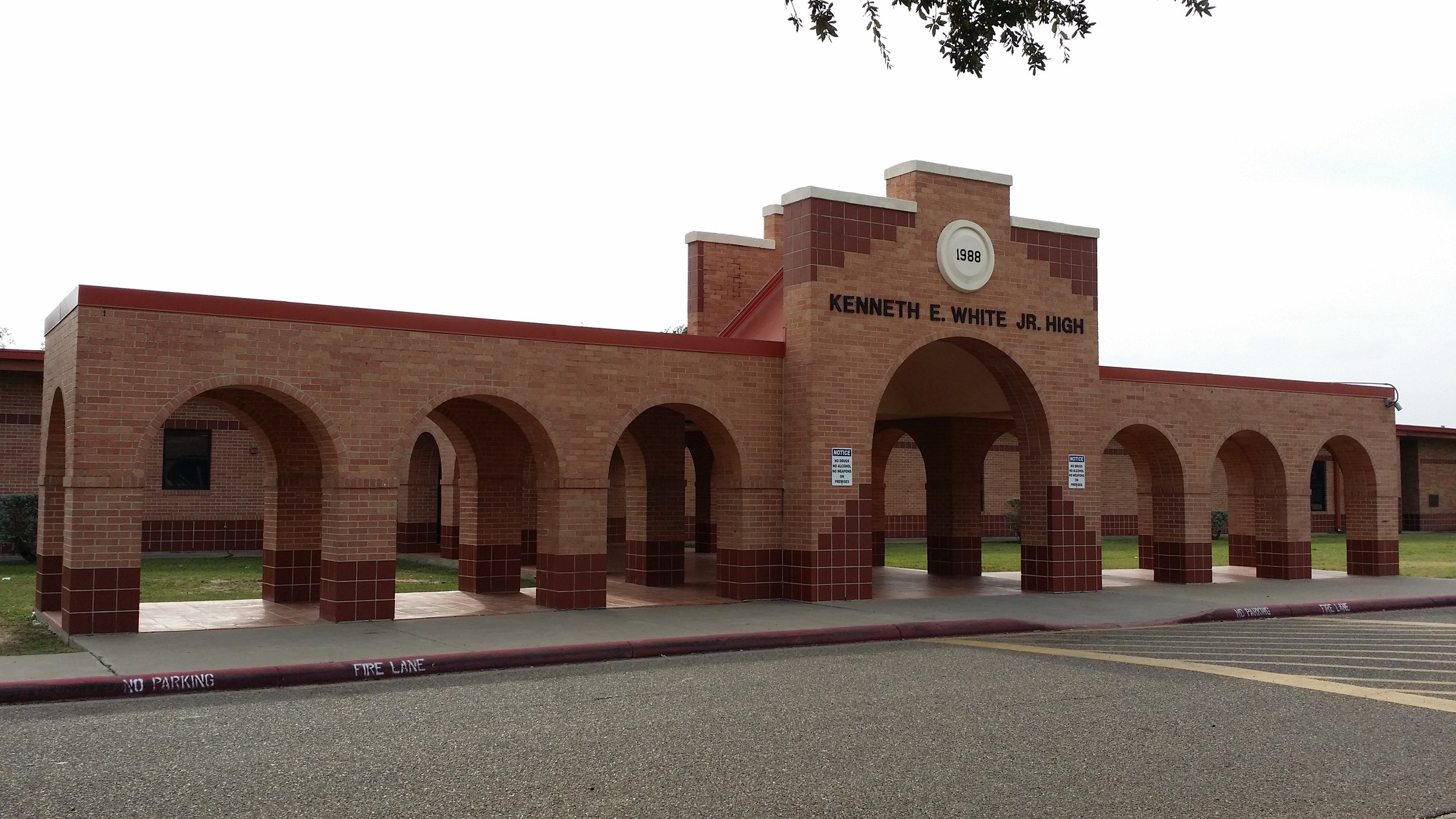 One of them fell down and startled us. We pointed our guns towards the fallen chair and yelled out police commands as a little girl walked out in front of us. Yeah, we yelled at her, scared shitless as she just stood there and smiled at us ignoring our commands to get down. She was about 4’10” skinny, blonde goldilocks braids, and wearing a long red polka dot dress, kind of like Little House on the Prairie. She stood for a few seconds just watching us then walked across the hall and opened another classroom door and walked inside. We stormed in right after. It was a dynamic entry with police warnings. We snaked the classroom. Checked each closet door under desks, there were 12ft high ceilings and all tiles untampered, all windows locked from inside, one way in, one way out.

Our buddies outside asked about our status. We looked at each other like wtf did we just see.? Skeptical of ghosts, we kept checking and backtracked. To no avail, she vanished. As we walked into the hallway, point, and cover, this time trembling with fear, the little girl stepped out from the same classroom again, smiled and ran back in. There we went, dynamic entry again, we were pissed but scared as hell. We still exited point cover then walked back to the main hallway. We saw a light come on from the main office and library, thinking we were saved by the school security. But as we got closer, the lights turned off. The school security then drove up and we were banging on the exterior doors, hurry up man, we said.

As he opened the main door and walked in he had a smirk and asked, “Which one did you see? The boy or the girl?” We had just seen a little girl ghost. He told us that shes been haunting that school for many years. The school staff and some students have seen her. The little boy would hang out at the library and would disappear then reappear sitting in the principal’s office. It was KY Jr Hi. That’s not the only one I’ve seen. I think I saw at least 6 more ghosts in my rookie years at different schools. I managed to speak with one guy, but he didn’t appear on my camera.

My voice was clear and I had patted him down for officer safety, but his voice was like Charlie Brown’s school teacher, and he did not appear on my video. You never get over that eerie stuff, but then again dealing with drug heads and maniacs, you see a lot of weird and unexplainable things. Men in Black stuff.” -Retired Police Officer