We received this short, bizarre story in September of 2017 from Donna, TX.  Check it out. 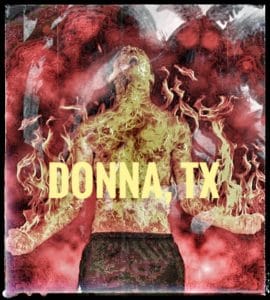 “I was walking down the park in Donna Texas in front of H-E-B. 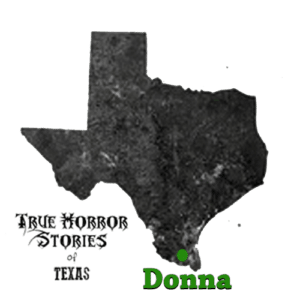 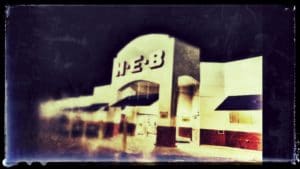 His eyes glowed red and as he spread out his wings, his wings were as long as a van. He flew but struggled and when he flew he bursts into flames.” -Gavin S.

When I imagine a bird-like creature burst into flames, it makes me think of a phoenix which according to Greek mythology and Wikipedia is “a long-lived bird that cyclically regenerates or is otherwise born again. Associated with the Sun, a phoenix obtains new life by arising from the ashes of its predecessor. According to some sources, the phoenix dies in a show of flames and combustion, although there are other sources that claim that the legendary bird dies and simply decomposes before being born again.” 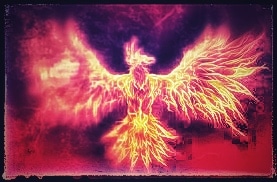 We have reached out to Gavin to try and get more details,  but have not received a response, yet.  Have any of you ever seen anything like this before?  Perhaps, the Mothman?