Hello, first off I’m a fan of the site, I’m a new fan and have been coming here off and on for the past couple of months. I have an encounter of sorts I would like to share. It happened back in the summer of 1995 in Edcouch, TX. I was 15 years old at the time, I’m 37 now and remember it like it was yesterday. 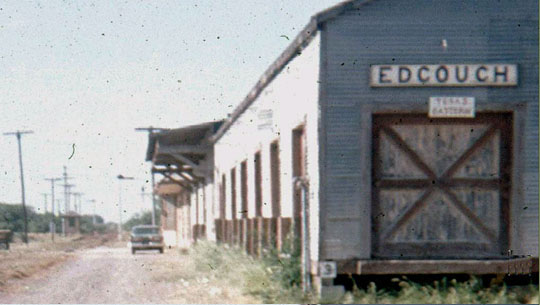 Well, this one night I had a buddy of mine come over, we wanted to rent some video games and movies so I asked my mom if I could borrow the car and head out. She said no and I had a fit, blew a gasket teenage style. I stormed out of the house and walked down the street to cool down. I didn’t even bother telling my friend either, I just left. I walked down to the end of the street to where the street lamps didn’t shine. I took a seat right at the middle of the street and put my head down. At that time my old neighborhood was right next to a corn field, and the rest of the lots were filled with overgrown dry, tall grass and an abundance of mesquite trees. We also had an old meat market that had closed down some years before and was now just an empty vandalized building. The meat market was located on the opposite side of the block and therefore my street was on the backside of the property.

So, I parked myself down and just breathed. I had gone back there into the dark because that’s where my friends and I used to frequent, smoke weed and cigarettes. So I knew the property. Anyway, as I sat there I remember looking up at the sky and noticed how bright the moon was, how the breeze was pushing the trees from side to side. Suddenly I heard a rustling sound behind me. I turned back and there was a big opossum scurrying away from me. I sighed in relief and turned back around. I rested my head back down and that’s when I heard it, and extremely loud, deep roar. I picked my head up and just froze. I didn’t even move, all I did was scan the dark empty lot in front of me. All I saw was darkness. I also remember feeling the bass of the roar, I could feel it in my chest. If I could compare it to anything, it sounded like a lion in a movie or something. I told myself to get up and run; I just couldn’t.

Finally after what seemed like an eternity, I told myself to run and run I did. I don’t think I’ve ever ran faster than that. I got home and my mom, sister and friend were outside on the front porch waiting on me. They asked me what was wrong, I guess I looked at little scared and I told them that I heard something. I remember that feeling of a cold sweat and my gut in knots. At that time I believed it to be the devil, maybe coming after me for being such a little asshole with my mom. Now I don’t know, I really now think it was a Sasquatch. We DON’T have big game in this part of Texas like bears, we do have boar, deer, bobcats, ocelots and of course, opossums but nothing that could have made a sound like that. 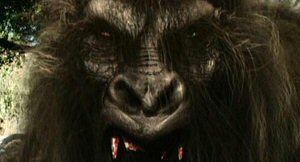 And I say it was a Sasquatch because years later right after college I found myself working at a home health care office. I met a dude there that later became a friend. One day my coworkers and I were sharing horror stories so I brought up my “roar” story. After I retired to my office my buddy dropped by for a visit. He told me he had a story to share too, which was odd since he didn’t share it with the rest of the group minuets earlier. As it turned out he just so happened to have a similar encounter, but his was way creepier since he actually saw the damn thing. 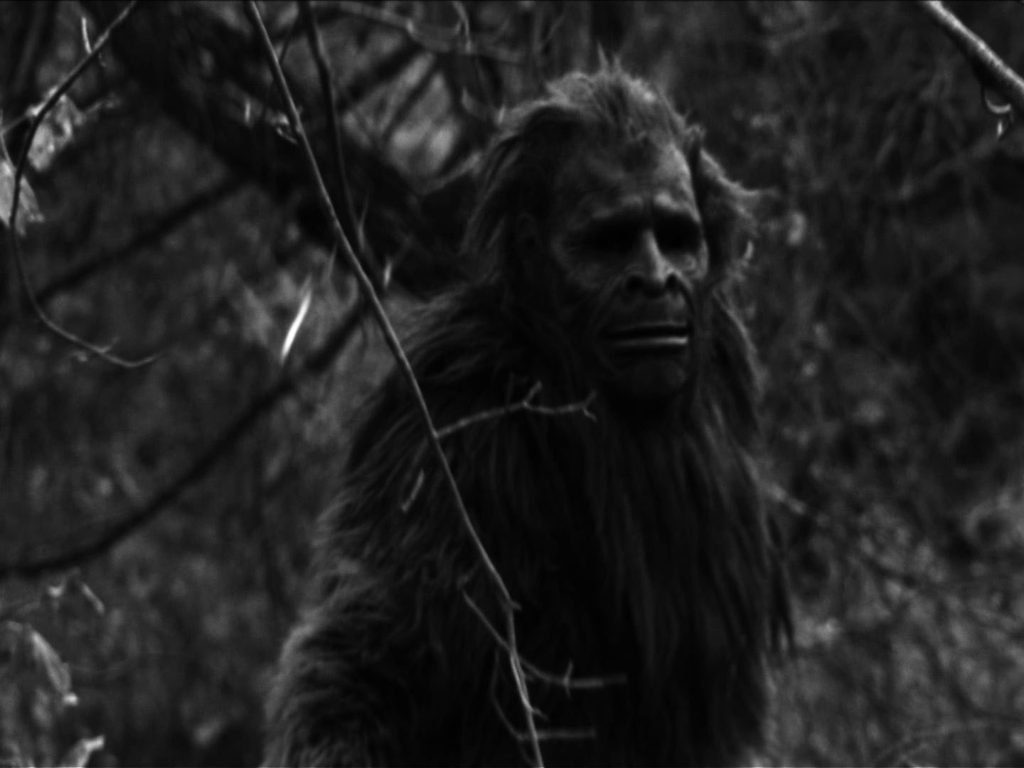 According to my buddy, he said it happened in 2008- 2009; he and a friend were crossing the Mexican border into the states along the Reynosa/Hidalgo border. That one friend was sneaking in one of his cousins to help him find a job or some shit. These guys decided to cross a little after midnight. While they waited in the tall dry grass to swim over, he said they heard a loud splash hit the water. When they looked in the direction of the splash he said all they saw a a dense white fog rolling down the water. Said it looked like a “living thing”. He also mentioned that when that fog rolled up on them, they started to feel sleepy.

The group began to move up towards the water and use the fog as cover and that’s when they heard someone swimming in the river. He said he thought it might be illegals or cartel members up to no good. He said as they laid there, this dark heavy “gorilla-man” (his words not mine) swam right in front of them. Doing the breast stroke, the water hit the creature right at the chest. That’s important because his friend later told him that in that part of the river it was about 6-7 feet deep. The creature looked directly at them and didn’t stop. My buddy made it over just fine after that but never returned to the sight.

I honestly think that the Sasquatch visiting this part of Texas use our irrigation canals and ditches as routes to come in and out of the region. The canals are big and deep, and run for miles and miles. I’ve been hunting by some of those places and one could easily disappear out there. 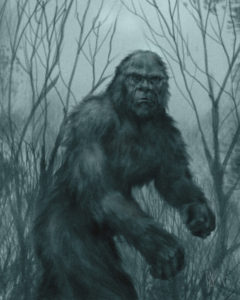 Thanks for giving your audience a platform to share our encounters. I’ve shared my story with people before but was always brushed off. Keep up the great work, peace!

Sent in by Delvis Cortez